For whatever reason, there’s a bunch of evidence-based study strategies that drastically increase memory retention but aren’t really taught that much — which is a massive shame! So for anyone studying for exams of any kind, whether that’s high school or University, or just wanting to know how to learn more effectively, here is a detailed list of the study strategies that got me through medical school — one of the toughest courses academically — where I graduated with honours. I think anyone can adopt these principles as they're straightforward yet have such a profound impact on how much you learn.

Firstly, addressing misconceptions: re-reading, highlighting, and even making complex diagrams is nowhere near as effective as the below techniques. They have their own value, perhaps especially with diagrams where it really can aid understanding, but even then the below stuff has been proven in studies about learning to be more useful.

In 2010 there was this scientific study that basically asked two groups of students to read a passage of text. The first group wasn’t tested, and the second group was. The second group had retained a massive 50 percent more of the information a week later than students who had not been tested.

Active recall is the simple process of phrasing your notes as questions, so that instead of having the traditional notes where you literally have pages and pages of big Word/Evernote/Notion documents, you should make it such that there are a lot of questions and the answers are not revealed immediately.

As an example, let’s say you were learning medication doses. This is easiest to do in Notion(https://youtu.be/pAfN4QM8aRI?t=70) using what’s called Toggle Lists, but if you are using anything else you can basically start the document with a list of questions and test yourself on those.

And with this list of questions at the top, instead of just mindlessly re-reading through your note to study/revise, use these questions and do your best to answer them. It’s actually not a bad thing if you get them wrong, because by getting them wrong, you’ll prime the brain to accept the actual answer — and it will stick in your brain much better.

You can literally use this for any field of study and any subject:

Active Recall will take you some of the way there, and improve short to medium term retention massively, so it’s the best place to start. However, the next thing you should do is to make sure to use a spaced repetition software.

Basically I use Anki. What this software does is that it shows you a flashcard with a question, and then when you press Enter it will come up with the answer. You then choose whether you need to see that question again, or if you found it good or easy in which case it won’t show you the question again immediately.

When you select easy, it means that it’s pretty solidly in your memory, so it’s worthwhile revising at a later time - like 5 days, for example. But if you found things hard, you should probably revise within a shorter timeframe.

Anki lets you work on the act of memorising things really quickly and is the single best thing you can do for your long term memory. By showing you things you don’t know a lot in short spaces of time, and showing you things you have a reasonably good memory of over longer stretches of time, it transforms short term memories into long term ones. I honestly still remember diagrams that I drew 6 years ago of the brain that I never re-revised after the year that I learnt it, not because I use it in everyday life (how often is it that you need to think of the location of Broca’s area?) but purely thanks to spaced repetition.

Now that you’ve got the ideal methods for masterful retention of knowledge - which are already good enough to propel your grades much higher than if you don’t use these methods - it’s time to wrap up the techniques with the macroscopic view of using a system to make sure to actually study consistently.

It’s fun to have the thought that “I do better when I’m cramming”, but the counter argument would be that you can still cram despite studying consistently and that would guarantee a better mark than just cramming. Unfortunately, cramming also keeps things in fairly short term memory, so when you come across actually tricky scenarios it’s much harder to use that information for novel situations.

In my medical school years, a simple thing I used was a diary with defined times on them for studying, and the app Forest as a pomodoro timer (where you do 25 minutes of study and then take 5 minutes of break and repeat). Waayyy more recently though I’ve been a total fan of the animedoro and made a whole video about it, because that’s been super hype/motivating and I genuinely wish I did this during my earlier years of school, as it would have made an otherwise fairly exhaustive process way more fun.

If you’re sociable in nature, another way you can hack yourself into doing more work is simply to do things in groups with other motivated people. Key word being motivated, because being overly distracted is obviously going to drag everyone down - however, the fun factor usually dominates any loss in retention. Having to meet up with people also necessitates a “promise” to do work, and not a flimsy promise to yourself which can be easily broken, but a promise with the consequence of disappointing your friends.

I hope this has been helpful for you and I promise if you implement these techniques properly, they will make a big difference to how well you do. If you’re keen on looking at the animedoro thing specifically, you can check it out here. 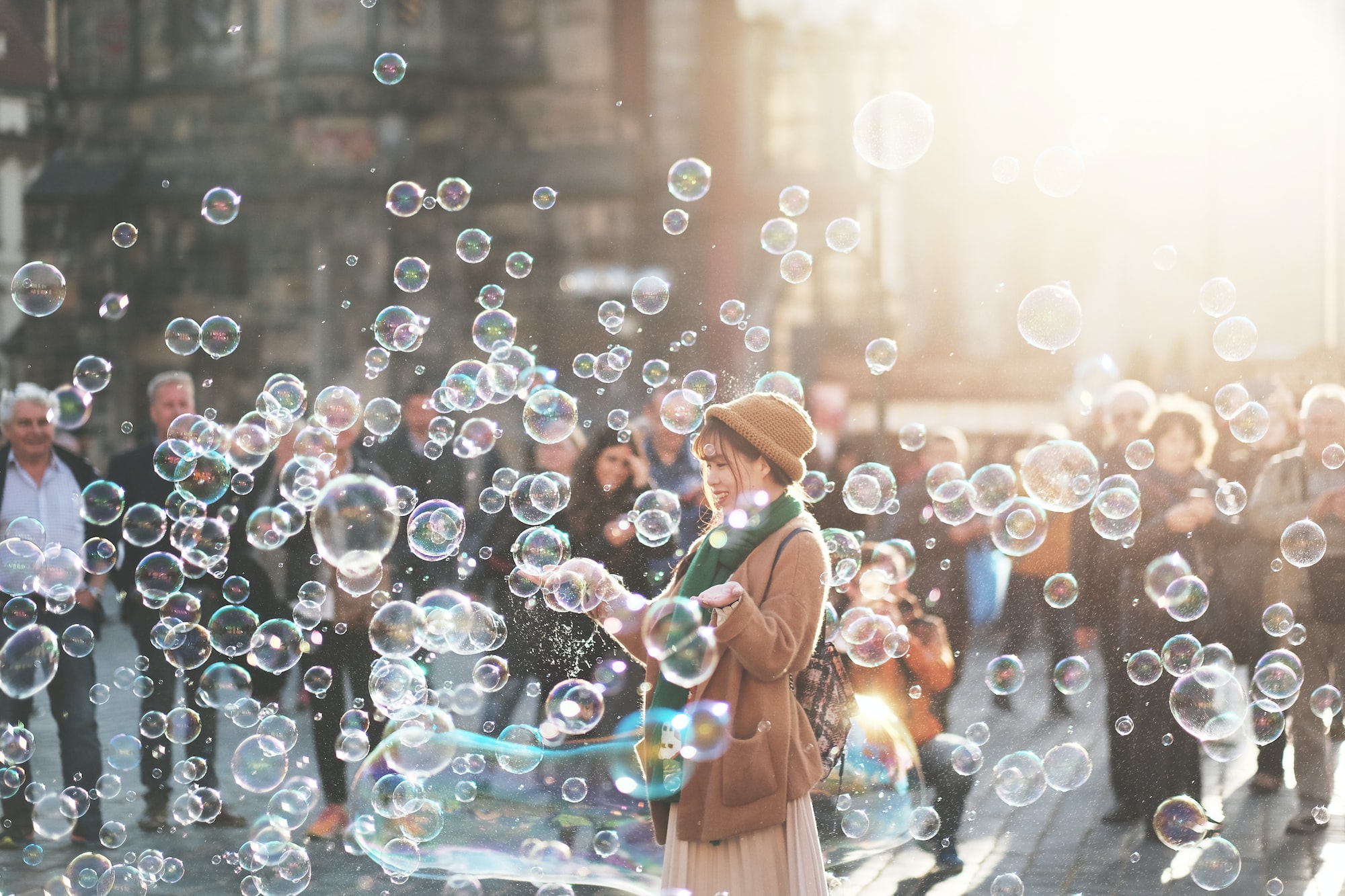 It’s important to do what you believe in. 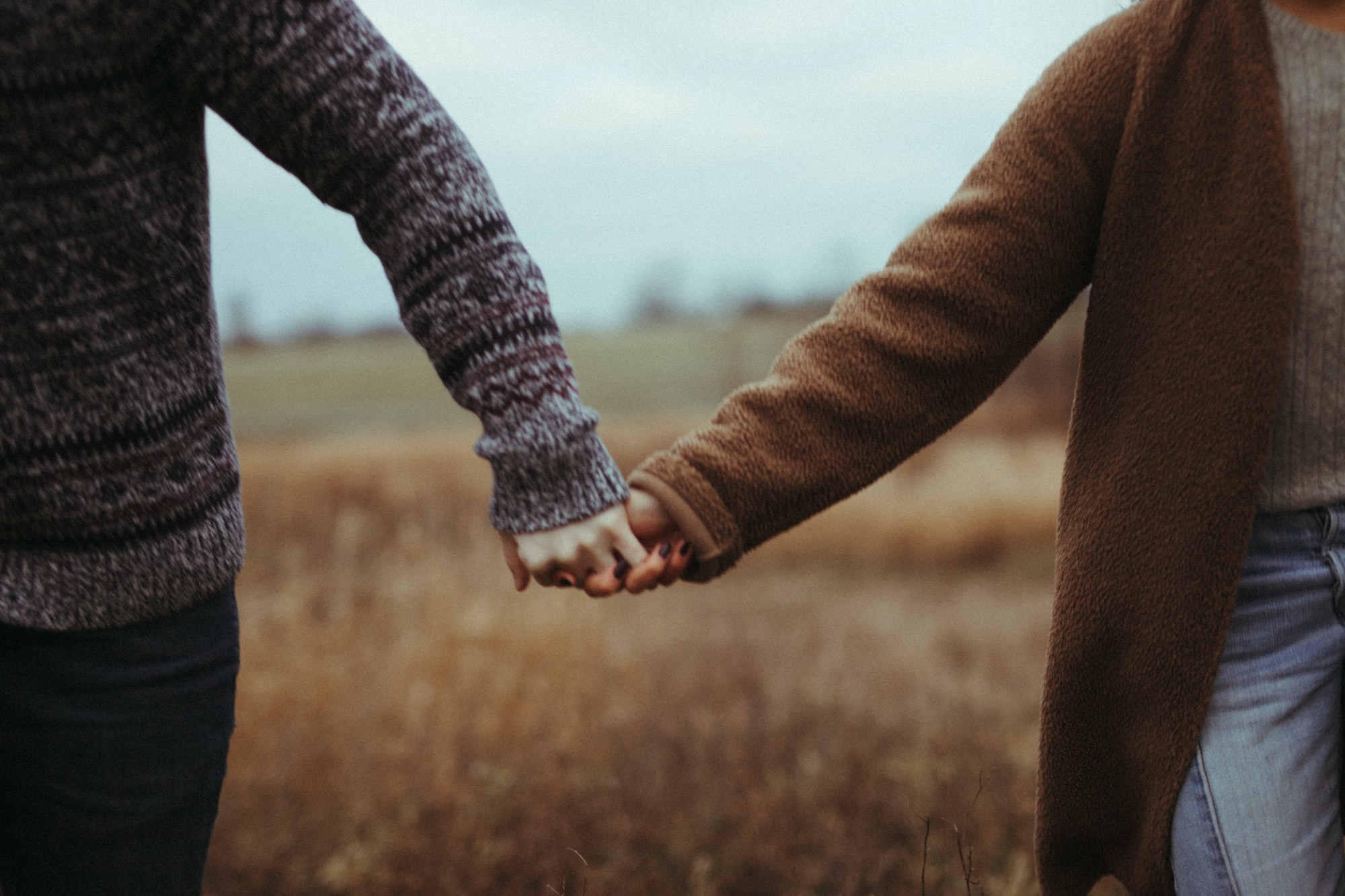 There's nothing that gives you more perspective than talking with someone who you know will die soon. Here's what I learnt.