Recently - and for their benefit I'll keep things anonymous - someone I knew had experienced some negative feedback from their audience for something they made, and was feeling quite hurt by it. I sent a long message back, but I feel this may apply to anyone and what to do if you're affected by people disliking your stuff.

This actually goes much deeper than the things we create online, so let’s talk about a more extreme case where really doesn’t like you in real life. In a boys boarding house in high school where I was the smart kid amongst jocks, this was something that they would say to your face. An irl dislike button except that you can’t ignore it.

It does hurt. We have this strong innate desire to be accepted by the tribe, because back in the caveman days being exiled out of it would mean the difference between life and death.But if you’re going to do anything hard in life, you’re going to come up with people who disagree with what you’re doing, even if you’re doing exactly the right thing. In these moments, your sense of self esteem can be hurt a bit: “am I saying the right things? Doing the right things? Am I good enough? Is there a reason people don’t like me?”

To quote the book about Adlerian psychology The Courage to Be Disliked:

If you're doing any healthcare stuff, this especially applies. This is my fifth year as a doctor now (feels weird to say), and even if I’m doing an awesome job for patients, there’s all sorts of stuff that they’ll dislike me for.

I refused to give opiates for a patient for back pain just Friday, because I don’t want him spiralling down a path of addiction - and, in doing the right thing, pretty sure he hates me. I refuse clinically irrelevant tests for patients who demand them, because doing needless testing leads to false positives that can actually harm the patient, and they also dislike me for those moments. I’ve disagreed actively in design decisions for a hospital Electronic Medical Record, where they wanted you to type in a 20 character password in for every single medication you administer — and surprisingly, not wanting that bizarre thing to be designed was an unpopular opinion at the time, though thankfully senses prevailed through smart moves by some of my good friends there.

I’m not at all happy that people disliked me in those moments, but rather, that I know that caring about what others think was a more minor part of that optimisation process, compared to the major thing of “achieving excellence”. And when you do things that you yourself believe are excellent, without relying on other people’s opinions, you’ll feel much better about it all.

So, in summary, to live a happier life you need to optimise for what you believe is the right thing to do. If you help 100 people but annoy one, that’s an awesome trade-off. You’ll find living in a way consistent with your own sense of identity will make you significantly happier, even if other people dislike you. I learnt this the hard way, over a long time of caring too much about what other people thought, then coming to the conclusion it was inhibiting my life. 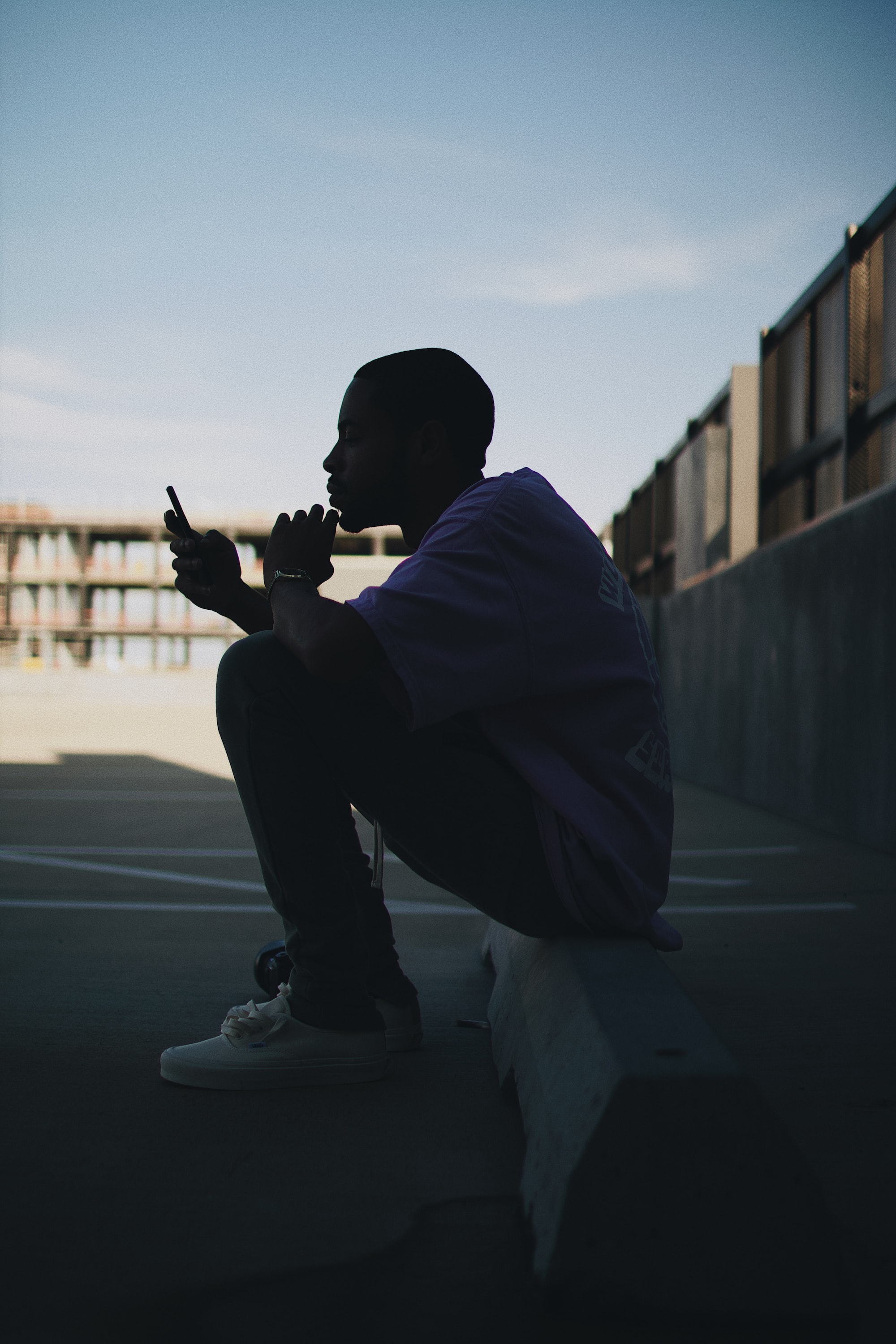 A snippet from a small discussion I had with someone recently that I thought may be valuable to share, for someone who wonders if what they're making is valuable. I